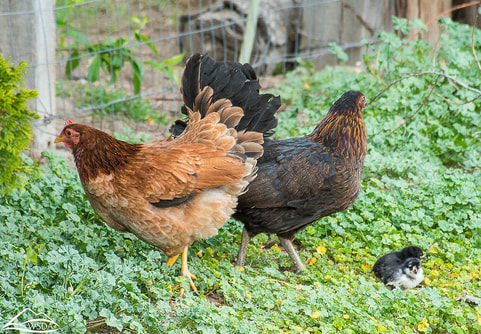 Living in a remote rural area on the river with chickens I have discovered many ways to keep predators away from my precious birds. I use cameras to find out what kind of predator I am up against. I also use solar powered predator lights, scarecrows, solar powered fencing, noise from radios and motion detecting lights, barking dogs, screeching cats, and owls with glowing red eyes. I also keep the area well lit at night and these methods do work for the most part, but sometimes there is a stubborn brave predator that can get past even my best bluffs and for those predators, I use traps. Trapping a wild animal can be dangerous if you are not careful. You must be especially careful removing a trap with a wild animal in it. Snares work well too but I do not usually use them unless I am planning on killing the predator. I do not like to kill an animal so I prefer live traps but sometimes there will be a predator too smart and slick for even a live trap and they find a way out or avoid them altogether and that is when snares become useful. If the thought of shooting an animal no matter how vicious is repulsive to you you may wish to call your local animal control and see what options are available to you. Some local agencies will loan you a live animal trap free of charge but there is often a waiting list and your chickens may be in grave danger waiting for those traps. The following are a list of traps I have used to capture predators. 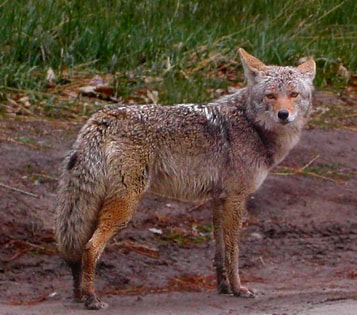 Coyote's are fierce, smart, travel in packs and are deadly to your chickens and other livestock.
Coyotes are clever and travel in packs. If you catch one it means there could be many more in your area looking for food and your chickens may become a prime target. I have personally never been able to catch a coyote in a live trap but have caught them in coil spring traps. Whatever trap you decide on make sure to spring the traps before you let your chickens out or make sure the traps are outside your chicken runs or you will end up catching one of your chickens. Scroll down to see traps for other chicken predators.
Ways to Protect Your Chickens From Coyotes >>> 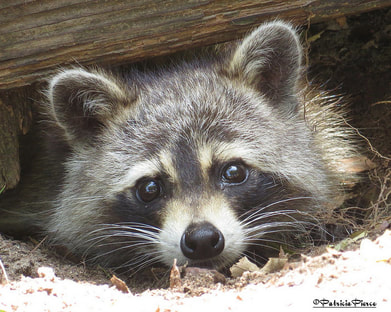 Raccoons are smart, will dig under coops, lift light coops, and reach through fencing and wire to grab a chicken.
Raccoons may be cute and some people keep them as pets but a wild raccoon will rip your chickens apart and eat them. Raccoons are often found even inside city limits pilfering trash, hanging out in garages tearing stuff up, and stalking chickens especially at night. I had an outdoor coop where my chickens would roost at night, the coons reached through the chicken wire and snatched the bird pulling it to the side and literally ate it through the wire, another one was pulled underneath the coop and half of it's body was still in the coop when I found it. Obviously, they suffered a horrible death so I have no problem killing a raccoon because of it. I use live traps and coil spring traps for raccoons because they are very clever and once you catch one in your live trap you will never catch another one in that trap if left in the same location. Some raccoons are so smart they will get in the trap, eat the bait, flip the trap over and escape. Never underestimate a raccoon, they are strong, will fiddle with simple locks and gain access to your coop. 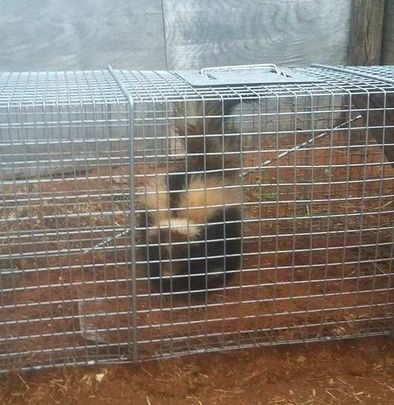 I caught this baby skunk and it's parents and siblings on a clear path straight to my hen house.
Skunks love to eat chicken eggs and pet food left outdoors, especially baby skunks while adult skunks like bigger prey, like your chickens. Skunks are relatively simple to catch because they tend to follow the same trail, so if you manage to catch one skunk and have not killed it in the trap or on the trail, other skunks will follow that trail straight to your chicken coop. So I figured out how to stop them and put a live trap right on their little path. It works and I have caught many in the same place. I use live traps and disposing of a live skunk can get you sprayed by one easily. Quickly cover the trap with a plastic tarp before picking it up or contact your local forest ranger or animal control to come and retrieve the animal.

There are many types of chicken predators and some methods of getting rid of them are different for different predators. To fully protect your flock you need to have a combination of security measures.
1. List of CHICKEN PREDATORS & How to Get Rid of Them
​2. How to Protect Your Chickens From Predators