Here is a list of most beautiful, exotic, and rare chickens in the world with detailed information, pictures, and video's. Watch our Featured Video: Top 10 Exotic Chicken Breeds from White House On The Hill. We feature a new exotic or rare breed of chicken every week.

Largest Chicken in the world-Brahma 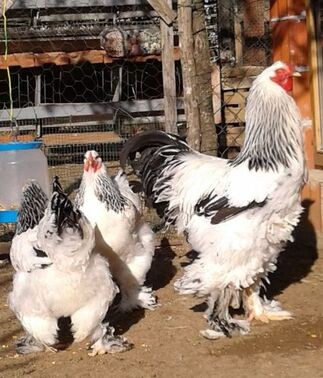 Brahma The Gentle Giant. Photo by Jeton Halitja
So far the Brahma chicken is the largest known chicken breed in the world. Brahmas bear the same colored feathers as the Light Sussex breed with an obvious difference, Brahmas are larger than the Light Sussex, and have feathered feet whereas, the Sussex does not. View breed information and see Brahma video that rocked the nation
​See Brahma Chickens. 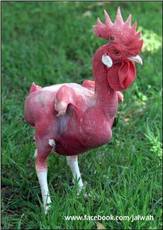 A genetically altered chicken breed which does not grow feathers. Go to Featherless chickens 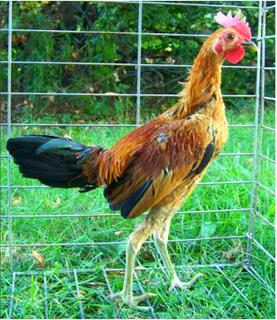 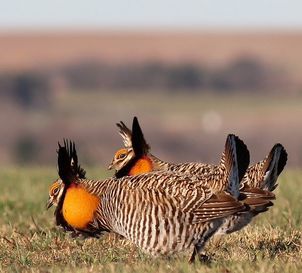 The Greater Prairie Chicken (also called pinnated grouse, Tympanuchus cupido) often called boomer, has been pushed almost to extinction due to habitat loss, hunting, and sneaky antics of the ring necked pheasant, though conservation methods are in progress to save them. The Prairie Chicken is a quite large bird in the grouse family. This unique bird is well known for it's mating ritual referred to as booming. Find out more...Go to Prairie Chickens 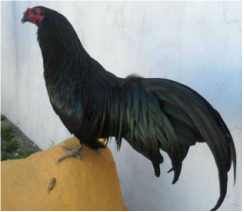 Black Sumatra
This rare, beautiful and exotic, ornamental long tailed chicken makes a perfect show bird although it was first used as a fighting chicken. The males have an unusual feature of multiple spurs. Admitted to Standard in 1883. See more here: 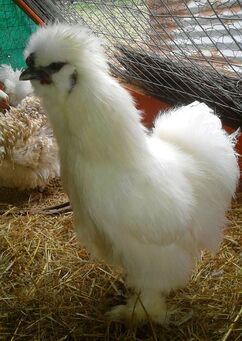 White Silkie Rooster named Mr. Earl. Chicken Heaven On Earth
Silkie chickens are an ornamental breed of chicken. Silkies have downy soft feathers which distinguishes them from any other chicken breed. Go to Silkie Bantams 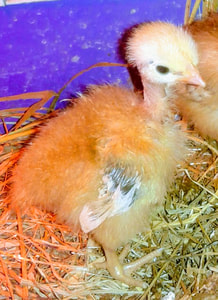 Baby Turken 2 weeks old at Chicken Heaven On Earth 2019
This chicken grows no feathers on it's neck. It was long thought that it  was a hybrid between chicken and turkey but turns out that's not the case.
​Check out the Naked Neck Turken