The following are the most likely reasons that chickens disappear are missing or hiding plus watch our featured video of a sweet hen named Kippy Kip who was found after several days missing. Anyone who has raised chickens for very long has most likely felt the frustrating feeling of loss when one of their chickens has gone missing. The worse case of having a missing chicken is finding fluffs of the missing chickens feathers scattered about which is a pretty clear indication that a predator has taken your chicken but there are other reasons chickens come up missing and oftentimes, they even return. 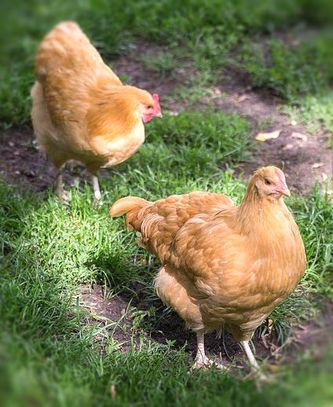