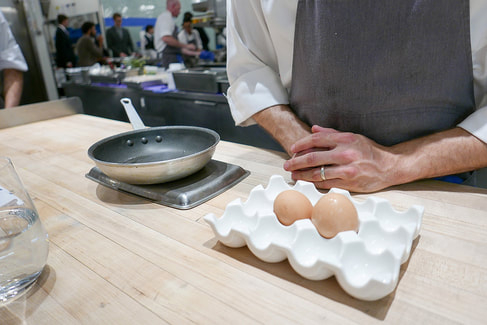 If you have to give your chickens antibiotics, the kind of antibiotics you give them determines how long you will have to wait before you can eat their eggs. Studies reveal that eggs were tested from hens given Doxycycline (DOTC) and Oxytetracycline (OTC), (both are medicines used to treat bacterial infections) for 7 days in a row. During the time the hens were given the medication the eggs were tested daily. Tests revealed that the antibiotic concentrations increased in the yolk day by day and reached peaks for 2 days after the medications had been stopped and declined gradually thereafter.
The tests revealed that DOTC stayed in the albumin for 24 days after the antibiotic had been stopped while OTC was only detected in the yolk for 9 days after the medication had been stopped. DOTC stayed in the hens system longer due to higher concentrations which lasted a longer period in eggs because of its greater lipophilicity (the ability of a chemical compound to dissolve in fats, oils, and liquids) mostly attributed to how it was absorbed orally and how it penetrated the tissues. "The depletion period of OTC was shorter for the albumin (the watery part of the egg), where the residue disappeared in all eggs 6 days after withdrawal" (Yoshimura, 2018).

How long should you wait before eating eggs from chickens given antibiotics?

How Do We Know that antibiotic use in food animals is linked to resistant infections in humans?

Is there a safe alternative to using antibiotics for Chickens?

Yes, research suggests that using probiotics stimulates the good bacteria needed to fight infections that your chickens may get except in extreme cases such as necrotic enteritis chickens or their eggs that will be eaten by humans shouldn't be given antibiotics. Sprinkle oregano on the top of your chickens feed once a week for added protection.
Related Topics:
All About Eggs
Chicken Health
Keeping Chickens Healthy Using Herbs
References:
1. ​Yoshimura H, e. (2018). Residues of doxycycline and oxytetracycline in eggs after medication via drinking water to laying hens. - PubMed - NCBI . Ncbi.nlm.nih.gov. Retrieved 31 January 2018, from https://www.ncbi.nlm.nih.gov/pubmed/2015932
2. Antibiotic Resistance | NARMS | CDC. (2018). Cdc.gov. Retrieved 31 January 2018, from https://www.cdc.gov/narms/faq.html​
Use the search box below to find what you are looking for on our website.
About Corona Virus Covid 19 and Chickens. Studies show you cannot get Covid 19 from chickens or other livestock. The Covid 19 strain found in poultry and livestock is NOT the same strain that is currently spreading across the world in humans. Keep your chickens coops and all supplies clean and sanitized to protect your chickens.
Can't find what you are looking for on our site? Try Google Search